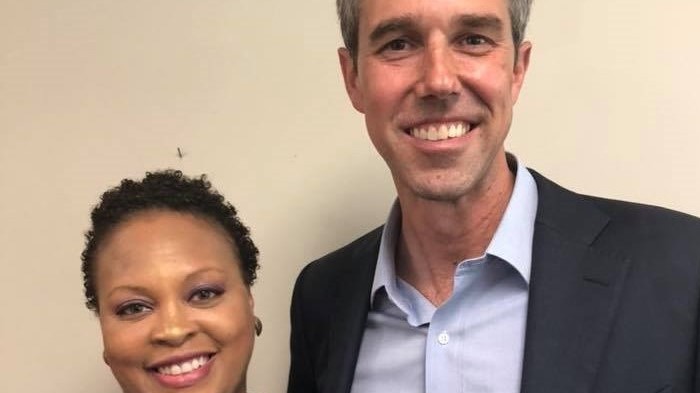 How to be an Ally to Black Women

In August 2019, I had the pleasure of attending a round table conversation, organized by Black Women 2020, with Presidential hopeful, Beto O’Rourke. This event was structured to allow black women’s voices to be elevated. It was a magical gathering, full of women interested in the democratic process and invested in the health of our communities. Armed with pens, paper, and plenty of melanin, we settled in a conference room to answer the question, “What do black women deserve?” Now, I must tell you the pleasure this evoked for me. Someone wants to know what I think I deserve. It’s not often I get asked this question. I often find myself having to interject the voice of black women into a conversation, so I was happy that Beto wanted to hear directly from us.

Over the course of 2 hours, Beto (he advised us to address him by his first name) spent most of the time listening to our concerns. He listened thoughtfully and wrote notes. After we’d made our comments, he then began asking clarifying questions to ensure he understood our position and had all the information he needed to respond. His responses were intelligent and considerate. Informed and curious. He was open to our suggestions and honest about the areas in which he needed to be further educated.

Over the course of that conversation, Beto modeled what it is to be an ally to black women. See the tips below to learn from his example:

Give them a seat and a voice at the table

The first thing Beto did was provide a platform to hear the voices of black women. Instead of relying on media portrayals, he went right to the source to hear our voices. As an ally, it’s not enough to provide a seat at the table, you must also provide an outlet for voices to be heard.

Listen to understand, not to respond

Beto listened without interjecting for the first half of our discussion. He took copious notes and marked comments he wanted to further clarify. As an ally, you should listen to understand and absorb the information you’re given, without feeling the need to defend.

Beto admitted that he’d never had to experience some of the things those of us in the room have. We all have unique perspectives and experiences. Allies understand that unique experiences are valid, even if they’ve never experienced it themselves.

Once we all had an opportunity to speak, Beto then asked questions for understanding. He wanted to clarify how things made us feel or affected us. He asked how we’d approach a certain issue to get our unique perspectives. Allies don’t assume they know all the answers — instead they ask questions to become clearer.

Use your privilege to make change

Beto spoke to us about specific issues and how his plans addressed them. Allies not only provide spaces for others to speak, listen and elevate, but they then do something about the things they’ve heard.

To be inclusive, you must be intentional about how you engage others. Becoming an ally requires you to build authentic relationships and that you focus on outcomes over intentions.